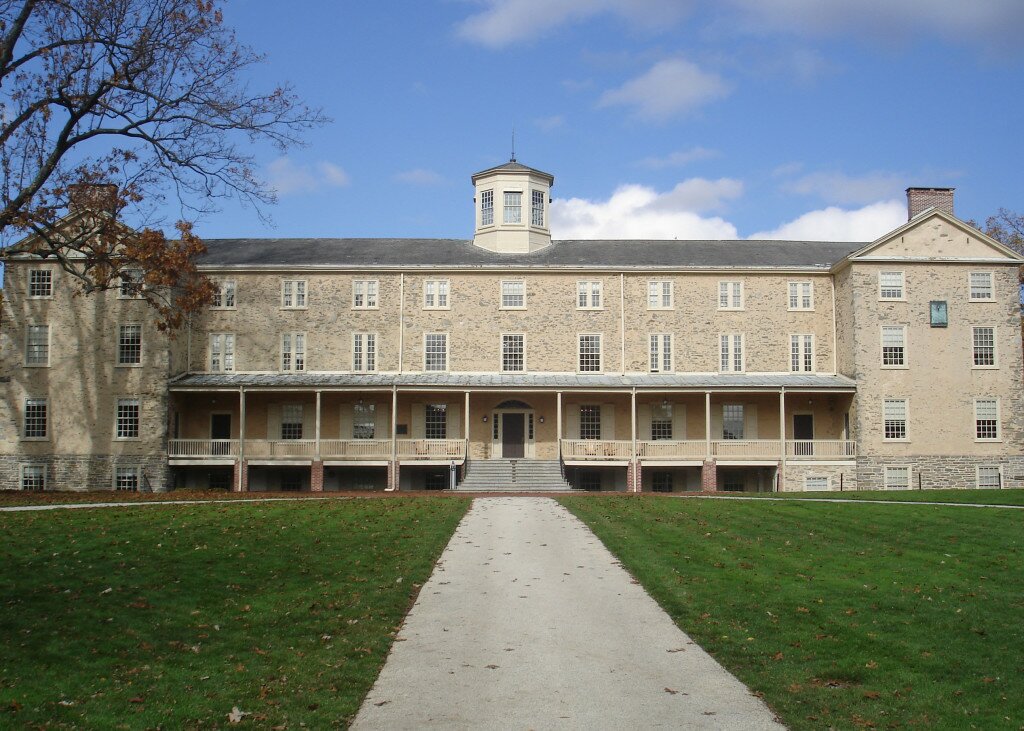 Haverford College, located in Pennsylvania, is a top ranking liberal arts college established in 1833. The coeducational college has no affiliation with religion, but is still influenced by the Quaker philosophy on which it was originally founded.

The Harvard college is a member of the Tri-College Consortium, which means that students are able to register for courses at the two other member institutions. Alongside this, the college is a member of the Quaker Consortium, which provides students with the opportunity to cross-register at the College of General Studies and the University of Pennsylvania’s Wharton School of Business. 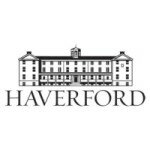 In 2014, Haverford was ranked by Forbes Magazine at number eleven of all US Colleges and universities. It also ranked at number nine in the US News & World’s Report 2013 edition. Forbes also ranked Haverford as the number one producer of entrepreneurs of all liberal arts colleges in 2012.

The college has a most impressive list of alumni that crosses all disciplines. These include Nobel and Pulitzer Prize winners, amongst the many other impressive people who once attended Haverford.

International Students Language Requirements: Students who speak English as a second language and have never attended a school where English is the primary language of instruction are required to submit a TOEFL or IELTS score. Haverford’s minimum requirement scores are 100 on the internet-based TOEFL or 7 on the IELTS.

Haverford College Overall rating: 5 out of 5 based on 3 reviews.

Score! – Why Tests are So Important to College Admissions