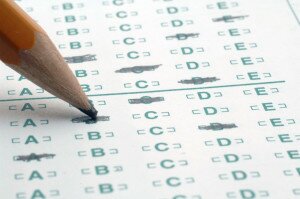 The core part of many college applications is the score you achieve on whichever college admission tests you choose to take. These are used to determine your academic ability across a number of subject areas. Although there are a few tests, the most requested admission tests for college are the SAT and ACT. The SAT tests students on their abilities in critical reading, mathematics, and writing. It is usually expected that students will take, alongside this, two separate subject tests in one of the available disciplines. Although not all colleges require the additional tests, they are considered useful in strengthening your application and demonstrating knowledge in specific areas. The ACT tests English, mathematics, reading, and science reasoning with an option to add writing, which is advised as it is usually required for rolling admission college.

Some will argue that the tests are an objective measure of a student’s accomplishment that act as a useful gauge of future success, and that college admission tests allow colleges to select the best students and. However, not everybody performs well under exam conditions and somebody having a bad day might be a perfect candidate for college, but may be overlooked by their poor admission test result.

A study conducted by the Brooking’s Institution in 2001 found that as many as 50 to 80 percent of year over year improvements in test scores were temporarily. Some universities have opted to make them optional for applicants. Ithaca College said on the subject, “Our first realization was that test scores add relatively little to our ability to predict the success of our students.” Colleges who require tests frequently lose out on perfectly good students who are not comfortable with standardized tests. It is also felt that these tests discriminate against non-English speakers as well as teens with special educational needs. Compensation for these differences is not provided by standardized tests.

Of course, it is difficult not to look at one of the leading nations of the planet, China, which has a very long tradition of using standardized tests. It is currently number one in the world for Reading, Science and Math. With the differing views and evidence for and against standardized testing, a number of universities are starting to implement non- or optional testing policies. The chart below shows the percentage of colleges now available to students who for whatever reason do not want to take a standardized test. 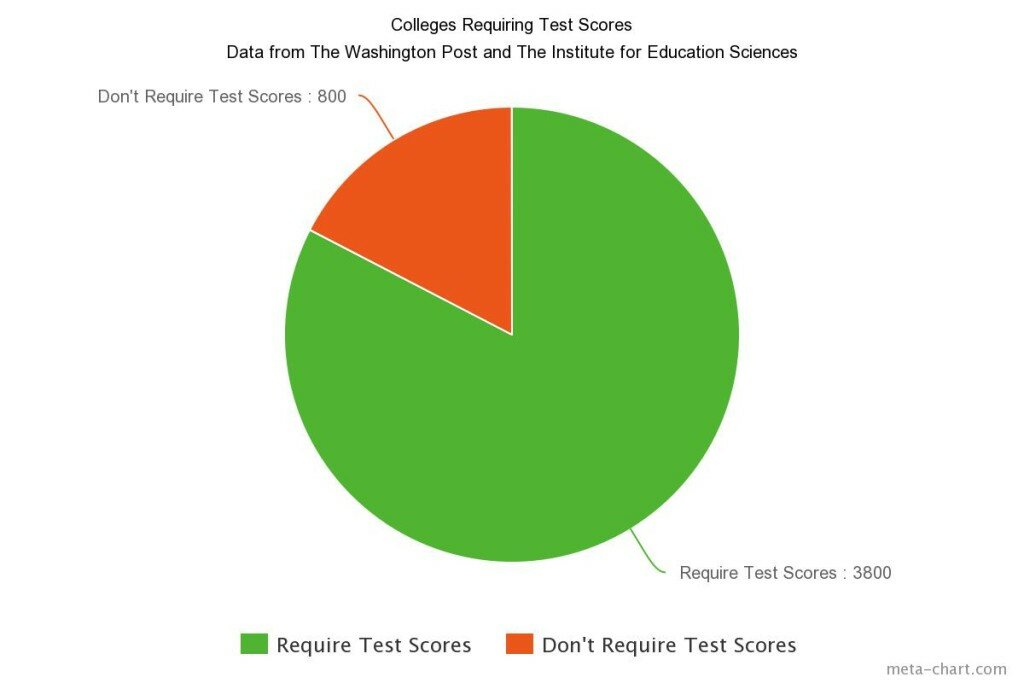 However, despite this growing number of non-testing colleges, there are far more that request admissions tests scores that don’t. Many top ranking institutes still want them. Right now, they remain a core component within the admissions process and the best thing a student can do is to prepare as well as possible and study hard.

Score! – Why Tests are So Important to College Admissions